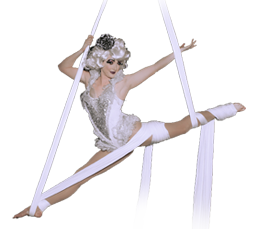 We have a diverse range of experience internationally and locally from upmarket corporate events to street theatre festivals, from Asian weddings to teaching circus in schools. We are flexible and enthusiastic about every job we undertake.

Some examples of World of Coco’s international performances include:

the Olympic village in Beijing, Yulin Festival in Taiwan, Istinyepark in Turkey  and 360 Mall in Kuwait as well as extensive work within Europe.

The Birdcage at The Palm House in Kew Gardens

The perfect setting for our Birds of Paradise to come alive, cooing and squawking at their audience surrounded by their natural habitat! We performed over a weekend with an ongoing rotation of 10 aerial birds. 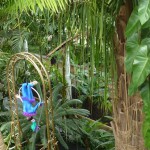 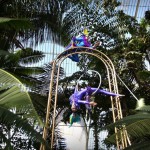 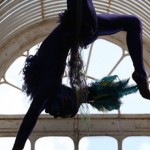 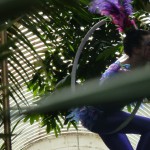 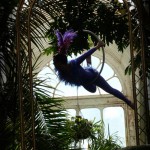 In 2008 we gathered together a group of 12 artists to create an outdoor promenade  performance as part of the Ilkley Summer Festival. We used circus, theatre, puppetry, live music and mask, incorporated soundscapes and utilized the stunning lighting of the streams, trees and foliage that run through Mill Ghyll. A surreal tale of a journey lost and found. Directed by Sophie Page Hall. 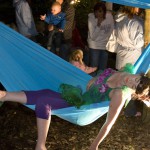 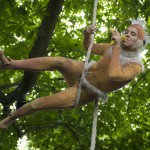 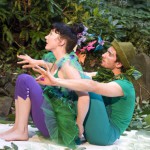 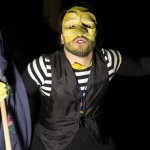 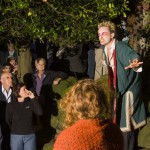 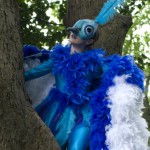 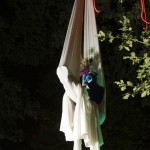 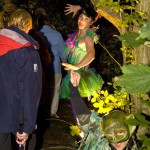 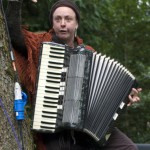 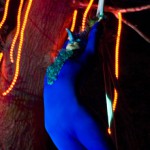 Using the symbol of a shipwreck to reflect on an internal life lived alone, our performance culminated in exploring the never ending human drive to connect with other humans. An evocative and haunting piece of aerial theatre. Performed at Burngreave Chapel by Emily Rose and Sophie Page Hall. 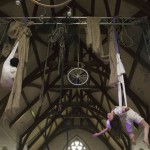 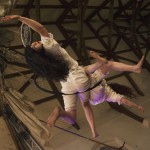 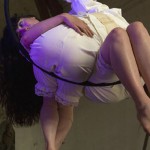 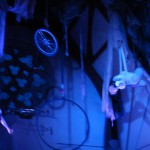 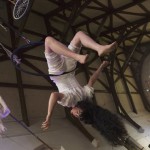 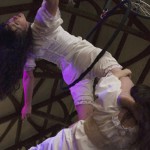